An Introduction to Anti-Semitism 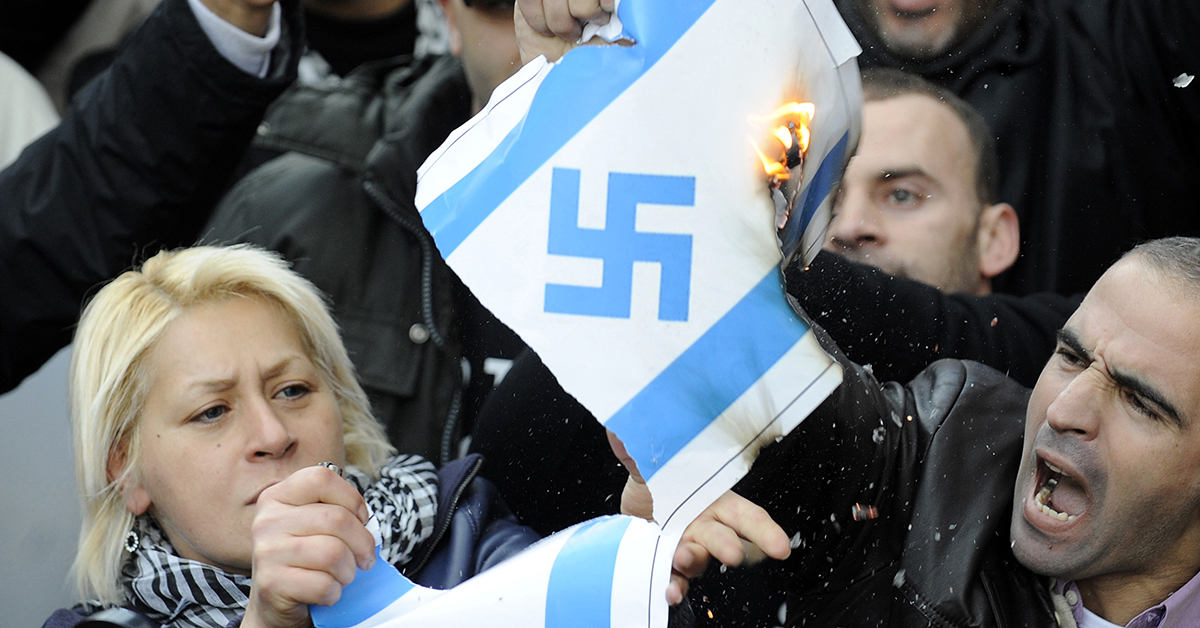 Anti-Semitism is hatred of or bigotry toward Jews. One of the earliest examples of animosity toward Jews is found in the biblical book of Esther. Another was recorded in Alexandria, Egypt, in the 3rd century B.C. An Egyptian priest named Manetho wrote that the expulsion of the Jews from Egypt happened at the command of the Egyptian gods, because Egypt had to be purified of unclean people.

The first government persecution of Jews occurred under the Ancient Greek empire, when Jews began to be restricted from religious practice and certain legal rights.  The story of Hanukkah chronicles the resistance of Jewish Maccabees who rebelled against Assyrian Greek conquerors that sought to stop Jews from practicing Judaism.

Jew-hatred has existed in most places where Jews have lived throughout history, but the severity of anti-Semitism varies drastically from time to time and place to place. Modern anti-Semitism manifests in many forms, including anti-Zionism.

Anti-Semitism across the globe has surged in recent years. In Europe, the rise of extreme far-right parties, increase in immigration from countries with antisemitic regimes (like Syria and Afghanistan), and the proliferation of anti-Zionism and radical Islam has resulted in violent attacks against Jews, causing many Jews to be afraid to openly identify as Jewish. This has also caused many Jewish communities to isolate or emigrate to Israel.

In the United States, American Jews experienced the deadliest antisemitic attack on U.S. soil when 11 people were murdered at the Tree of Life Synagogue in Pittsburg, Pennsylvania in October 2018. In April 2019, during the Jewish holiday of Passover, a gunman entered the Chabad in Poway, California, killing one woman and injuring three others.

Anti-Semitism is also on the rise on American college campuses across the country. Jewish students are regularly bullied and harassed simply because they are Jewish and/or support the State of Israel.

In many Middle Eastern countries, Jew-hatred is entrenched in every-day life. Hatred against Jews is propagated in the media, by governments, in schools, and places of worship.